Here’s everything you need to know about the Galaxy S20, Price + Full Specs 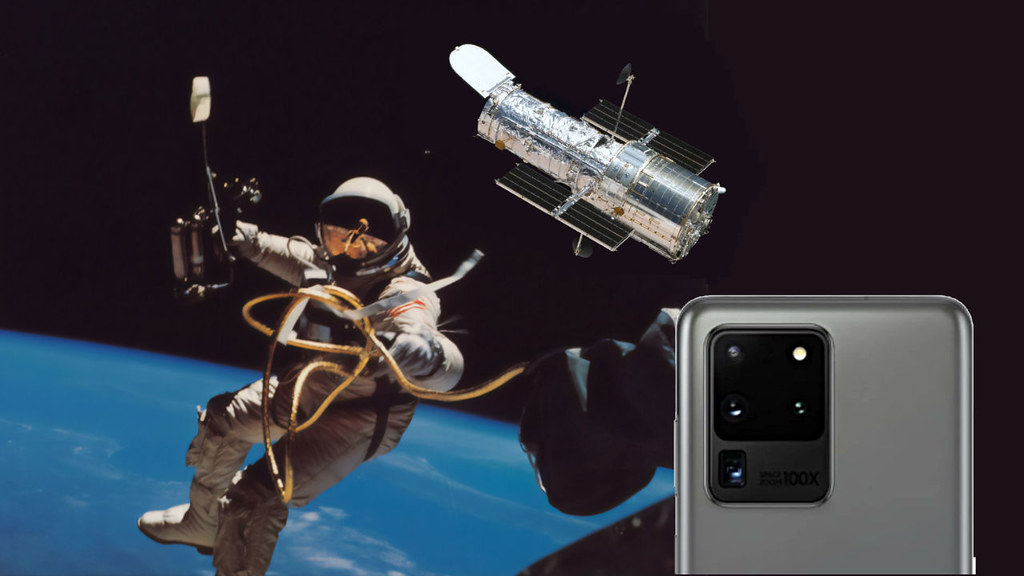 Samsung teased the arrival of their newest flagships, dubbing it the “Hubble” after NASA’s famous telescope. Presenting camera prowess like nothing we’ve ever seen before, it beats the race for 30x and even 50x zoom. There’s a lot of whoah going on with these phones and dare I say that the S20 series may be one of, if not the ultimate creator and entertainment tool as far as smartphones go as of the moment.

First off, instead of an ‘e’ version (or the lighter version of the series), the S20 gets an upgrade with an ‘ultra’ version. That’s right, it’s called the S20 ultra and it flaunts out-of-this-world specs (I meant that it can see to the galaxies…okay that may be exaggerating a bit but it gets pretty close) and we’ll go deeper into that in a bit.

For the S20, Samsung completely ditches what we called Cyclop’s X-men visor camera layout back in the S10 but instead goes with  the rounded vertical box on the left side that we typically see. It also kept its screen notch-less and stuck to its Infinity-O display with the punch-hole front camera.

So why is it called ‘The Hubble’?

In the product demo, Samsung showed a picture taken from their office in McKinley Hills, Bonifacio Global City in Metro Manila and then zooming into the Pililia Windmills in Pililia, Rizal—that’s about 3 hours away by car and 73 kilometers of land to cover. While obviously not a clear view, you could clearly see the windmills standing proudly in the distance. Keep that jaw closed, I’m not done yet.

The S20 series gets AI upgrades. For example, you can customize your own filters and what Samsung calls ‘Single Take’ which lets you take a short video clip and then with AI-tech automatically renders photos and gifs for one to fully capture the moment without losing a shot.

Think: your home videos projected on the silver screen. Capture dynamic video as  all three can shoot in crystal clear 8K resolution. There’s also a cool feature called the 8K video snap where you can snap a frame from your video and get a 33 MP photo that oozes detail.

Aside from the cameras, the S20 series still holds a few tricks up its sleeves. The three come powered with thee same Octa-Core Exynos 990 processor and is coupled with 8GB RAM + 128 GB ROM on the S20 and S20+ while the S20 Ultra rivals gaming phones with its 12 GB RAM + 128 GB ROM.

The S20 series are all on Android 10 and operate on Samsung’s Q OS. The screen’s a dream to watch and game on with 120 Hz refresh rate for all three models. Additionally, they all have in-screen ultrasonic fingerprint scanners and are equipped with a USB type-C port. There’s no 3.5mm port to be seen here, too.

The S20 Ultra is 5G ready. But unfortunately, there’s a little catch—it’s not yet enabled in the Philippines just yet.

The Samsung Galaxy S20 can be pre-ordered starting today till February 25. Pre-orders of the S20+ and S20 Ultra variants also get a free pair of the newly launched Galaxy Buds+.

The Galaxy S20 will officially be launched in the country on March 6, 2020. Stay Tuned.

Remember when gaming used to be a rather expensive hobby? Now, every other person seems to either be playing online multiplayer games,...
Read more