Home Tech News Will Apple close the doors of its ecosystem?
FeaturedTechNews

Will Apple close the doors of its ecosystem? 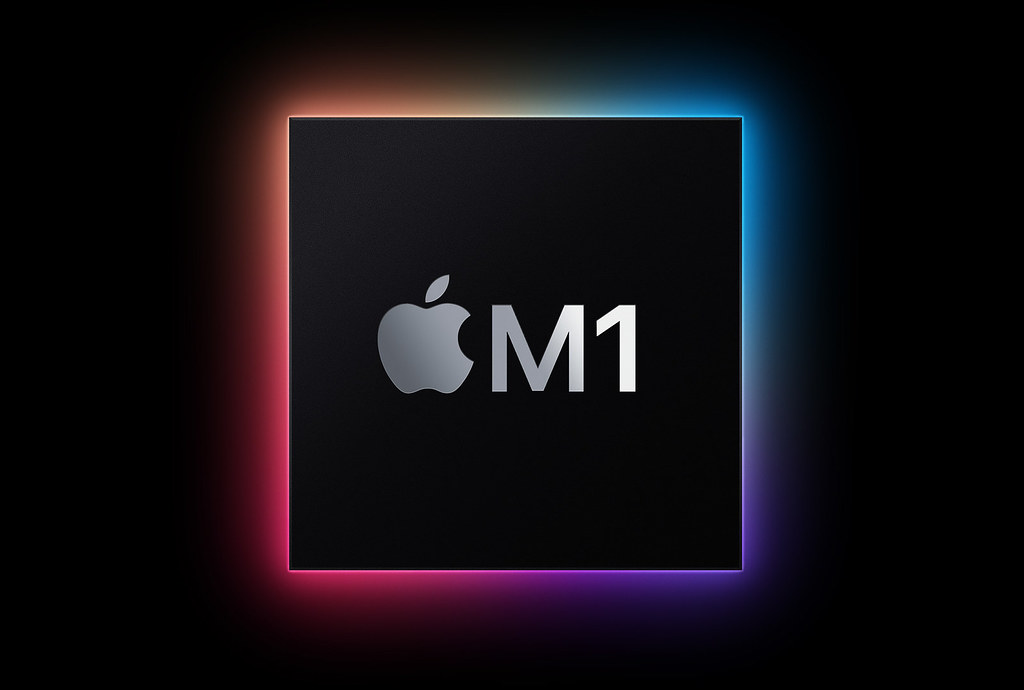 When Apple said that they’re leaving Intel and will begin making their own processors for the Mac lineup, everyone thought it would be just Apple joining the ranks of AMD and Intel, though theirs won’t be available to the public. What happened though is Apple released their new Mac processor – the M1, and joined the ranks of their Apple Bionic chips, Qualcomm, Samsung, MediaTek, and Huawei. Let me explain.

If you watch any PC build guide video, you’ll see that the processor is separate from the memory (RAM), graphics (unless you buy a processor with integrated graphics), while the motherboard has the input/output controller. With the new M1, Apple used a System-On-Chip design, packing all of the said components into the processor itself, much like mobile devices.

Advantage is, it helps a lot in Apple’s signature integration. Everything will be harmonious, so to speak, since these components are now designed in-house and will be more in tune to handle macOS. Computations will also become faster since they are now packed in the processor and won’t go through a motherboard anymore. Imagine relaying a message to different people inside a classroom, compared to saying it to people in different classrooms.

The obvious downside is expandability. The M1 is the first SoC to be used on a laptop/desktop configuration, with the only known expandability in mobile devices being storage via microSD cards. The RAM upgradeability of the Mac Mini is now out of the window, and all three first-gen M1 Macs are limited to 16GB of memory, while the previous MBP and Mac Mini can be configured to have up to 32GB and 64GB of RAM respectively.

It would be interesting how this would play out in the professional lineup since they have a high limit or at times, high starting point for RAM. The 16-inch MBP can have up to 64GB, the 27-inch is up to 128GB, the iMac Pro iMac starts at 32GB and up to 256GB, while the Mac Pro also starts at 32GB and up to 768GB of RAM. And we’re just talking about memory here, the pro-line also has a configurable GPU and for the Mac Pro that can be easily added later. This would prove to be a daunting task for Apple since no one has tried adding external components to an SoC yet.

I only see two routes they can take. First is design a variation of the M1, removing the RAM and GPU modules from it so it will make use of external components. This would be unlikely though since the main selling point of the M1 is its SoC design that leads to faster computations. The other route is, say goodbye to third party engineering and design their own memory and graphics units, so that it will work harmoniously with the components in the M1. This means Apple totally closing the walls of its ecosystem and everything inside is designed by Apple, priced by Apple.

It’s an open secret that Intel’s lack of innovation led Apple to make their own processors. It turned out to be a good thing too because the M1 is a revolutionary processor that will certainly move the industry forward with its new possibilities. But just like with any new system, adjustments must be made and this time, everything is on the user side of things. You have to settle for the limitations of the M1 because otherwise, you’ll have to build your own PC. It can be a lot cheaper, but the integration, the ‘ecosystem’ is something that will be sorely missed if you move away.