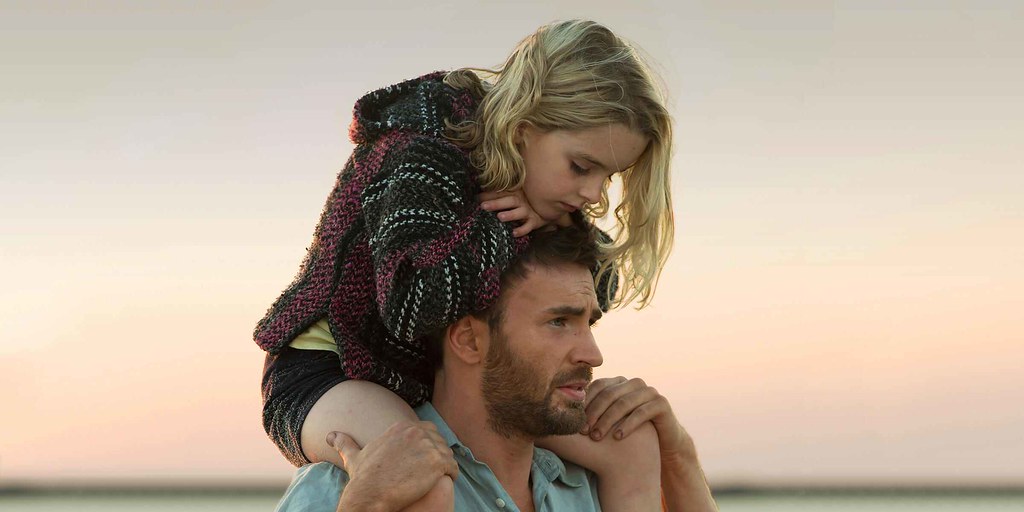 Watch out for another facet of heroism from the world-saving Captain as Chris Evans displays a more intimate form of self-sacrifice in the upcoming family drama Gifted.

A doting uncle to a child prodigy Mary Adler (McKenna Grace), single man Frank Adler (Evans) tries to give his niece a normal upbringing despite her genius-level mathematical abilities. His plans are foiled when the seven-year-old’s talent is discovered by Frank’s mother, Evelyn (Lindsay Duncan), whose plans threaten to separate them.

Aside from powerful key characters, Gifted is also supported by a formidable cast, including Academy Award-winner Octavia Spencer and Critics’ Choice Best Actress (Comedy) Jenny Slate. Directed by Marc Webb, who also helmed 500 Days of Summer, The Amazing Spider-Man, and The Amazing Spider-Man 2, this family drama tries to delve into the complex psychology of familial love and the sacrifices and battles it is willing to take head-on.

Previous articleWinding through Sierra Madre with the Honda BR-V
Next articleReview: ‘Why Him?’: A bro-film through and through

Making the Macallan: The story behind the ultimate luxury Single Malt

Many decisions, stories, and people have been part of The Macallan’s journey to making a household name for itself as one of...
Read more
Lifestyle

Restrictions in the new normal disrupt time-tested systems and processes. One of which is how people usually manage and grow their money...
Read more
Lifestyle

Smart teams up with Edukasyon.ph for students’ digital tools