Confirmed: the Galaxy Z Flip is coming to the PH 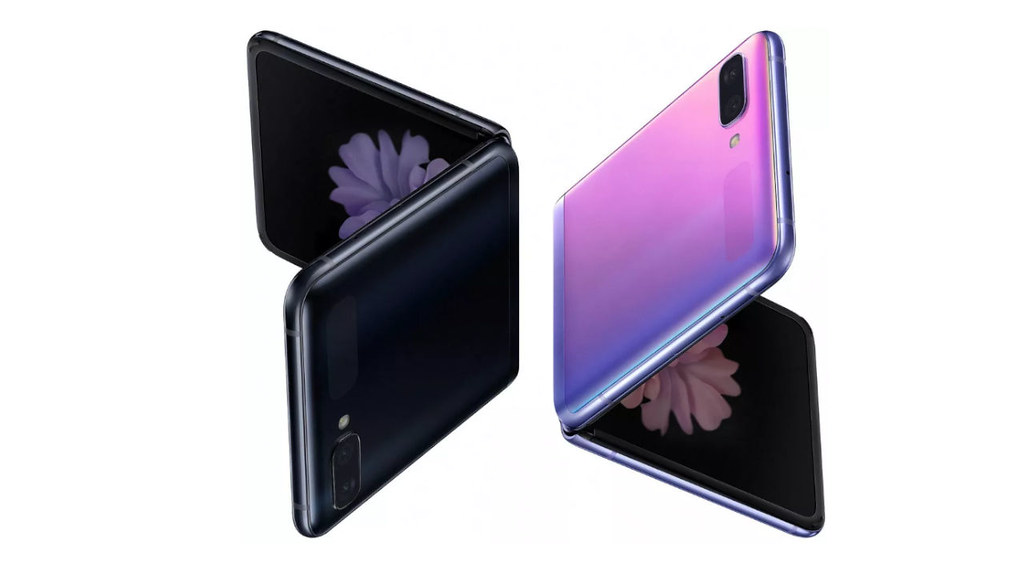 Alongside the launch of Samsung’s latest flagships, the Galaxy S20 comes the Galaxy Z Flip. The latest member of the brand’s foldable segment, the Z Flip is your 90’s flip phone dream come true—but better.

Make no mistake, this is another flagship smartphone that uses what Samsung calls ‘ultra-thin glass tech’. It’s got a strip of metal that hinges the phone together. The Z flip can also double as a compact as it has a free stop angle that allows the phone to be bent into different angles and hold its position and the phone adjusts its display as you fold.

Its cover screen is functional, with a small window that displays the time, notifications, and other things like your now playing tab. Here, you can interact with your apps seamlessly and one tap on the notification will open the app once you flip the phone open.

The Galaxy Z Flip will come in Mirror Purple and Mirror Black and in select countries, Mirror Gold. It will officially be launched in the country on February 21. It will retail for P79,990.

It drops in the US on February 14 for $1,380 (~P69,697) Samsung also partnered with designer Thom Browne to create a special edition of the Galaxy Z Flip which will be unveiled at the New York Fashion Week. More details soon.

SIM: One eSIM and one NanoSIM

Remember when gaming used to be a rather expensive hobby? Now, every other person seems to either be playing online multiplayer games,...
Read more