A million Range Rover Sports are in garages worldwide 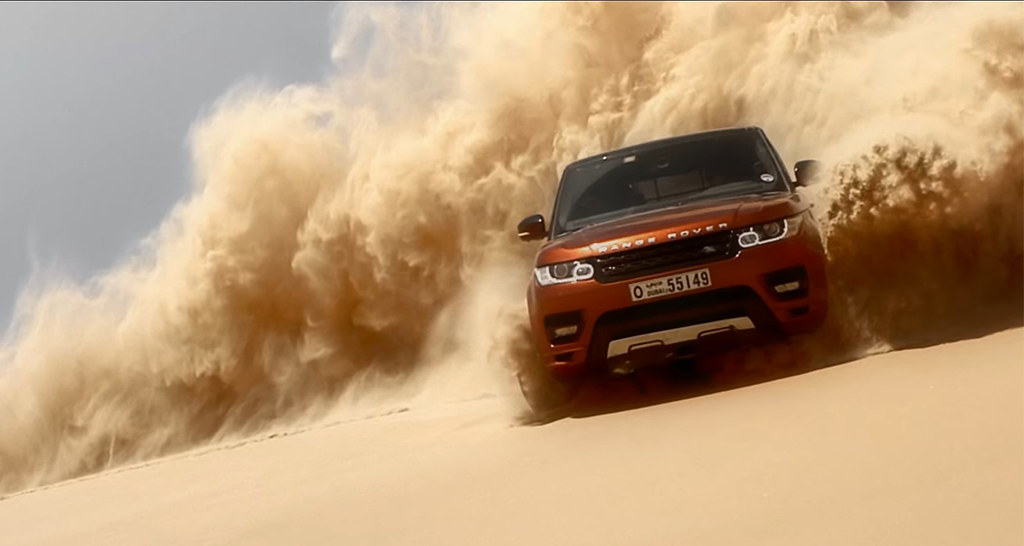 Land Rover, the brand known for their premium SUVs that can go anywhere there is soil, is currently celebrating the one millionth Range Rover Sport sold. The deal was done last December 2020 but they are celebrating it just now so they can flex a bit with a video.

The Range Rover Sport was unveiled in 2005, and is only in its second generation that was launched in 2013 and designed by Gerry McGovern. To be in a million garages worldwide in only 15 years is a great feat but only the latest in the SUV’s impressive resume.

It received the top spot in Pikes Peak back in 2013, reaching the clouds at only 12 minutes and 35.61 seconds, the fastest for any standard production vehicle. It was also the fastest to cross a vast desert in the Arabian Peninsula known as the ‘Empty Quarter’, again in a showroom-stock model. Then just to flaunt it’s climbing skills further, it climbed the 999 steps towards Heaven’s Gate in China.

Today, the Range Rover Sport still entices everyone thanks to its new Ingenium six-cyl engines, mild hybrid technology, new one-off models, as well as a plug-in hybrid powertrain, giving customers an array of options to suit their liking.

If you’d like to be the 1,000,001st customer, you can do so by heading to their showroom in EDSA-Greenhills or BGC.

Honda gives a first-look at the all-new Civic

Months after showing the concept for the next-generation Civic, Honda now gives us a glimpse at the production model that will be...
Read more
Automotive

Review: Mazda CX-30—In a class of its own

Anyone who complains that the Mazda CX-30 (whose price ranges from just under P1.5 million to just under P2.0 million) is too...
Read more