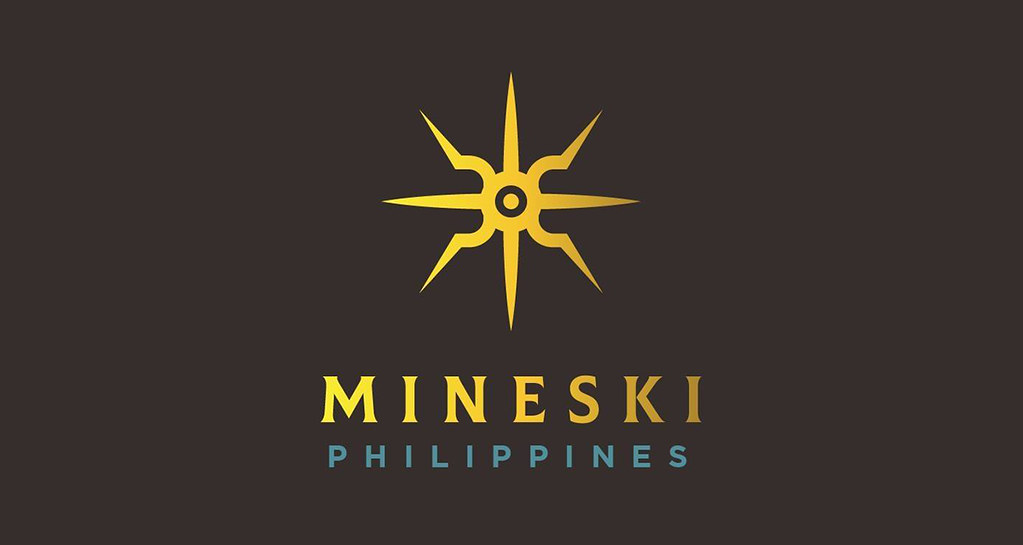 NICL is the banner program under Mineski Philippines’ Youth Esports Program (YEP), formed in partnership with the Philippine Collegiate Champions League (PCCL) to support the grassroots development of esports amongst Filipino students and promote responsible gaming.

“Over the years, gaming in the Philippines has evolved from its rep of casual hobby and is now being recognized worldwide as a legitimate sport. YEP, through NICL, strives to continuously redefine esports for students and schools and work with them to incorporate esports into their varsity programs,” shared YEP Program Director Marlon Marcelo.

Marcelo added that through programs like NICL, YEP is providing students with a structured path towards a career in the ever-growing gaming industry.

Proof of this is no other than Mineski Global CEO and Founder Ronald Robins, who made a name as a renowned professional DOTA player in early 200s, and went on to build Mineski, a chain of internet cafés that eventually evolved to be South East Asia’s biggest esports organization.

“Competing in DOTA tournaments has opened a lot of doors for me, and I want to recreate that for today’s youth by providing more accessible and more structured programs like YEP and NICL. Suffice to say, the second leg of NICL is very close to my heart, and I am inviting all eligible students to participate,” said Robins.

To register to the NICL DOTA 2 Leg, interested participants can head on to YEP’s Facebook page provided that they adhere to the following guidelines:

Top four teams from the regional qualifiers will move on to the regional finals, where the prize pool of Php30,000.00 is up for grabs. Regional finalists will then get a chance to win as much as Php150,000 in the grand finals.

For more information about Mineski, YEP, and its other programs, visit www.mineskiglobal.com/ or message them on yep@mineski.net.