Xpander & Pajero awarded in AFPCA’s Automobile of the Year 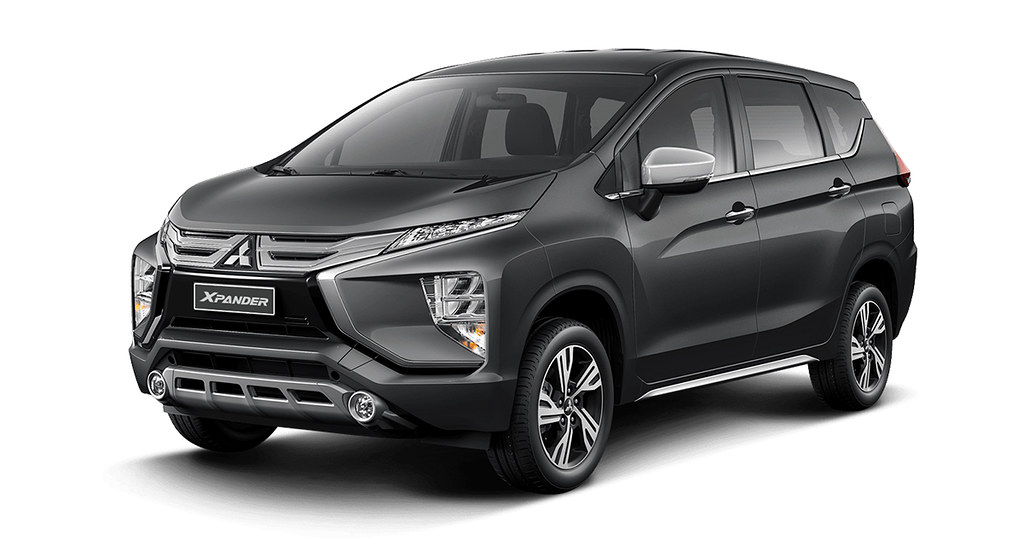 Owners of the highly popular Mitsubishi Xpander have another reason to celebrate as the 2020-2021 Auto Focus People’s Choice Awards recognizes the highly popular 7-seater MPV as its Van/MPV of the Year. This is the second year in a row that the esteemed Philippine automotive award-giving body has accorded the Mitsubishi Xpander this award which it has earned consistently since its introduction in the Philippine market in 2018. This latest recognition also follows the 2019-2020 selection of Mitsubishi’s best-selling compact MPV as AFPCA’s Automobile of the Year.

The Mitsubishi Pajero has also been recognized as the Best Value for Money Large SUV/ Crossover by the Auto Focus Media’s Choice Awards this year. The two awards reaffirm Mitsubishi Motors Philippines Corporation’s commitment to providing the best vehicles to the motoring public in terms of quality, functionality and overall value.

“It is with great pride and honor that we thank the general public who voted again for the Mitsubishi Xpander as their van and MPV of choice. And to the motoring press for acknowledging the Mitsubishi Pajero as their Best Value for Money Large SUV,” says Mutsuhiro Oshikiri, MMPC President and CEO.

“Mitsubishi remains committed to providing the Filipino family the best vehicles that not only complement their lifestyles, but also accompany them throughout their growth and journey over the years. Both the Mitsubishi Xpander and the Pajero represent the best of what the public has come to love about the Mitsubishi brand. We will continue to provide excellent quality and unparalleled value with all our models so Filipinos will continue to enjoy the rewards of mobility in everyday life.”

With 43,026 examples sold since its Philippine debut in 2018, the Mitsubishi Xpander’s modern and dynamic design, along with its 3-row and 7-seat versatility, are the main reasons for its consistent popularity in the market. Its 205-mm (225-mm for the Xpander Cross) ground clearance combined with its 1,630-liter cargo carrying capacity give it a distinct edge in the compact crossover and MPV space.

The Mitsubishi Pajero has been the quintessential Sport Utility Vehicle since its inception 39 years ago. Its legendary reputation as a stylish and tough true off-roader has earned for it the continued respect of car buyers and car enthusiasts who put a premium on all-around performance and reliability. Its powerful 3.2-liter DOHC intercooled turbocharged DI-D engine provides a consistent, smooth and relaxing drive. Along with its commanding presence on the road, the Mitsubishi Pajero provides the essentials of a large and proper SUV that is much sought after in the Philippine setting.

“I would like to congratulate Mitsubishi Motors Philippines Corporation for bagging two distinctive awards for this year’s Auto Focus People’s Choice and Media’s Choice awards,” says Ray Louis Gamboa, Online Operations Manager and Host of STV’s Motoring Today and Auto Focus television programs. “The Mitsubishi Pajero has captured a lot of Filipino hearts throughout the years and has taken its fame to a whole new level since then and has been turning heads for more than 30 years. Needless to say, the Pajero has come a long way since.” Gamboa adds, “Relatively new to the segment is the Mitsubishi Xpander, who took the MPV scene by storm and became a staple choice for the Filipino buyer as it is one of the fastest selling MPVs in the market.”

Sunshine Television Ventures has been organizing and conducting the AFPCA since 2005. The annual public poll aims to determine the country’s most popular automobile brands and models in order to help car buyers make the right choice for their vehicle purchase. For 2020, public voting was held from April 1 to November 30. This composed 80% of the score of each of the models in contention for the nine People’s Choice Category Awards. The remaining 20% of the points was based on annual sales as reflected in new car registration data from the Land Transportation Office last year.

The Asia-Pacific Predator League 2020/21 Grand Final is officially back and the first day was highlighted by victories from teams representing the...
Read more