Home IMO The PlayStation stopped me from playing
IMO 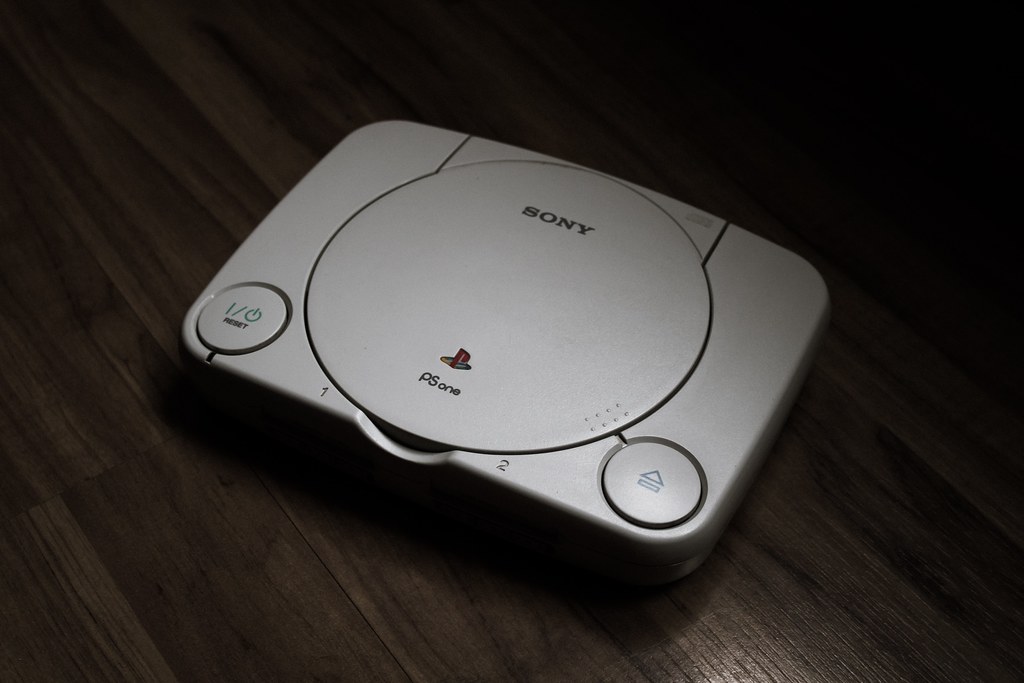 Among consoles that exist today, the PlayStation is the longest and most well-known of them all. It’s lineage dates back to 1994 and has survived numerous onslaughts from other competitors like the Dreamcast, Gamecube, and most recently the Wii; though currently it’s toe-to-toe with Microsoft’s Xbox. It’s also the home of great franchises like Tekken, Crash Bandicoot, Gran Turismo, and Final Fantasy. Despite all of this, I’ve never been one to want a PlayStation for myself.

I appreciate them whenever I get to play with one, but I didn’t become interested enough to ask my parents for one. Aside from not being able to afford it, there’s one experience that resulted in me not wanting a console, specifically the PlayStation, that stands even today.

From time to time, I’ll often see a meme on Facebook regarding children who grew up in the 90s and the difference of the way they play. Back then, we were really outside playing with each other, compared to the kids today whose faces are all stuck to their screens. It’s basically the reason I stayed away from the PS.

I remember it well. We were a group of kids in our village and every afternoon, one of us would call each other from the gate to play. Sometimes it’s basketball, sometimes it’s riding a bike, or just plain langit-lupa and patintero. We’d come home all sweaty and our parents always scold us for being dirty and ‘amoy araw’. I didn’t mind, so did my peers. We were having fun until one day, none of them came out. I knocked on Jonas’s gate, a basketball by my waist, but their helper said he’s already playing inside. I went to Bryan’s house and he was also playing with his games. Last chance was with Jonathan. He came outside only to tell me he just got his PlayStation so he won’t be playing outside anymore.

I’m sure you’ve seen it in memes – about the day you didn’t know would be your last day of playing with your childhood friends. I’ve experienced it first hand. Suddenly, I have to rebound the ball I missed, ride bikes with the older dudes in our village, and I didn’t get scars anymore because I stopped running all over the neighborhood.

For some, the PlayStation was their childhood’s saving grace. It distracted them from the academic stress while also allowing them to socialize and be better people. I remember Jonathan’s friends from school coming over to their house just to play, while I was there, having my 10th lap on our street with my bike.

But for me who can’t buy it on my own, and my parents didn’t have extra budget to afford such fancies, the PlayStation ended my childhood. It left me in this awkward limbo because other kids who were playing outside are much younger than me, while the other ones were too old. Those the same age as me were all cooped up in their living rooms, glued to their TV screens.

Sony tried to make amends with me, sort of, with the release of the PlayStation Portable (PSP) in 2004. It revived game sharing in classrooms because, from the name itself, it’s a portable console that you can hand over to your friends. It’s the reason why Nintendo’s Gameboy was so successful and became iconic, and Sony dived into that segment head-on. Lunch breaks became more entertaining, field trips were less boring while on the bus, and down times during school fairs were a lot more fun. It’s the only time where consecutively getting beaten in Tekken doesn’t really hurt my ego.

With the PSP, the PlayStation brand and its games became more accessible even to those who do not own them. It’s just sad that this line ended officially last year with the discontinuation of the PS Vita. Sony focused on the ongoing console wars instead, and only saw handheld gaming as non-profitable. The Nintendo Switch begs to differ though.

Now in its 5th generation, Sony made the PS5 more inclusive and interactive for console owners. Aside from games, you can play 4K content on it with popular streaming apps, or Blu-Ray discs. In-game content sharing was made easier, and you can now find people from other parts of the Earth who are playing the same games as you. There’s even chat and auto-invite features so you can hang out with your friends online or compete with them. You can also screen share so other players can see what you’re doing, even if they don’t have the game themselves.

It may not be as share-friendly as the PSP series, but the PS5’s feature-set allows it to ride with the times especially in this streaming era. The ability to easily play with other people in other places make for great content potential. Still, I’m not too keen on getting one. PC Master Race.

It won’t be an overstatement to say that the glory days of digital piracy around 2010 changed how digital goods were consumed...
Read more
IMO

Prologue The superhero movie genre exploded in the last couple of years. Gone are the days when we would...
Read more
IMO

Women leaders are better at handling the pandemic, The New York Times said. And for the longest time, we have focused on the narratives...
Read more