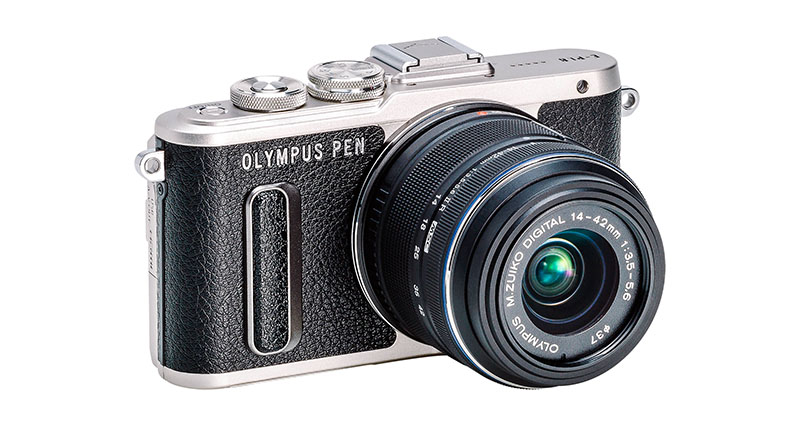 I have an Olympus PEN camera and I love it. So it was heartbreaking news—announced the other day—that Olympus is shutting down.

Yes, the company that started making cameras in 1936 and is responsible for the PEN mirrorless micro four-thirds cameras and the world-famous Zuiko lens is succumbing to the sharp decline of digital camera sales—a demise hastened by the ongoing pandemic that’s been wreaking havoc in the corporate world.

It’s no secret that smartphones have taken over the personal imaging world—and the impending doom of digital camera makers have been written on the wall in high-resolution clarity. The venerable camera maker had tried to focus on its line of interchangeable-lens cameras, but to no avail. Sales peaked at a robust US$3 billion in 2007, but has become a loss-making endeavor in the last three years.

The company announced yesterday that it had signed a memorandum of understanding to offload its imaging business and transfer the shares to a private equity firm, Japan Industrial Partners (JIP)—a transaction both parties hope to finalize by this September and complete by the end of the year. JIP, established in 2002, boasts major investment deals including the acquisition of the respected Sony Vaio PC business in 2014.

But while JIP gets the camera business, Olympus Corp. lives on as one of the world’s biggest manufacturers of medical devices, a huge category that includes the global endoscope market, 70 percent of which Olympus commands.