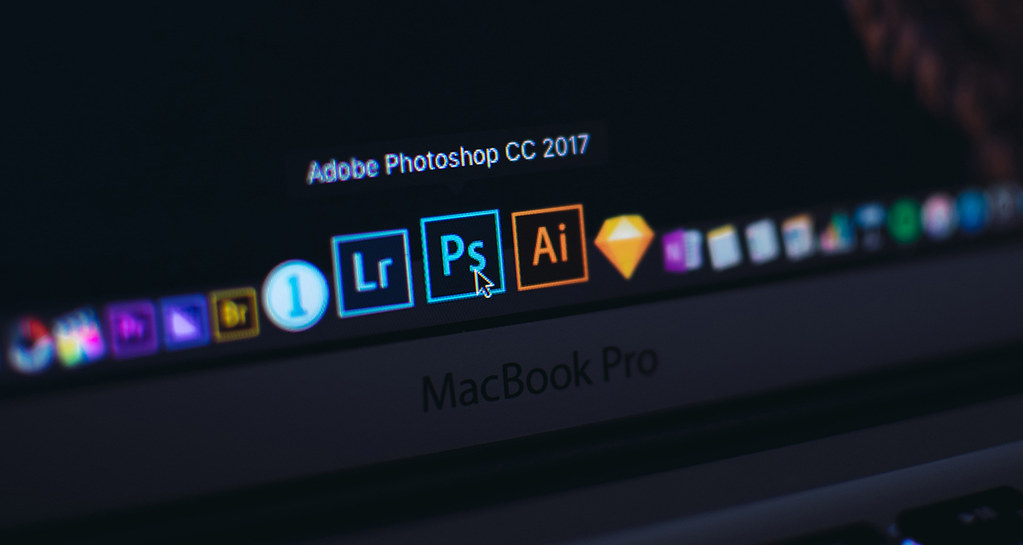 It won’t be an overstatement to say that the glory days of digital piracy around 2010 changed how digital goods were consumed today. As international authorities raided servers and shut down torrent websites, studios and app developers thought of ways to make their products more attainable to their audience.

For music and movie studios, this meant moving on to streaming platforms. For app developers, they either made their trial version more favorable to the customer or moved to a subscription-based payment scheme which is what Adobe, Microsoft, and Lynda did. Microsoft was a bit more considerate though, offering a single-purchase license for their basic Office apps (Word, Excel, Powerpoint) that will work with only 1 PC or Mac.

At first, the subscription model was welcomed warmly, since the initial payment was very low. However, it soon showed its drawbacks as owners continue to keep paying and include it in their cost, instead of it becoming a one-time investment that will have returns. As these developers are thinking of new ways to meet their customers halfway, illegal copies of their apps moved mainstream in the Philippines.

A quick search of the app you need in one of the existing online marketplaces will return a healthy chunk of results depending on the popularity of your app. They also have presets, tutorials, and more that were also stolen from professional creators. There are authentic offerings sometimes but the problem is they’re alongside pirated copies. It’s like seeing bootleg DVDs in SM Department Store or Landmark.

For their part, some of these online marketplaces are trying to curb down piracy by changing rules in their digital content, as can be seen in an email below that was shared to me. However, they are not solely responsible for the proliferation of pirated software – all buyers are equally guilty.

If you’re thinking we shouldn’t be talking about this because individuals using pirated software isn’t a big deal, well that’s where you’re wrong. Last year, the Philippine Star published a report from BSA | The Software Alliance that corporations that use illegal software in the Philippines are at an estimated 62%. Even government agencies were advised to use authentic software in their computers because it turns out, they don’t list them in the procurement process so once the included trial version expires, piracy is the best alternative.

This is not surprising, but alarming nonetheless. It points out the ignorance of people to the consequences of using pirated software which include errors in installation or during usage, lack of support, and worst of all is the introduction of malware and ransomware into your computers since you can’t update your software to have the latest security patches. I’ve already seen a few individuals who got their PC data locked and the asking price is at P100,000 – that’s for an one computer with only personal data. What more if they see that the unit belongs to a corporation or a government agency?

There are laws in place that can tackle the rampant use of piracy but it’s a bit tricky. First, the Intellectual Property Office of the Philippines that was created via RA 8293 can’t conduct checks on their own and they need to coordinate with other government agencies as seen in their raid of businesses in 2014 and a school in 2011.

The Optical Media Board can conduct their own raids as stated in Section 10 of RA 9293, which you’ve probably seen them do in the news before. However, their coverage is limited by the law that created their office. See, RA 9293 was signed into law in 2003, a time when we’re still consuming discs for everything – software, movies, music. In the case of piracy that happens online for both software and entertainment content, the agency can’t do anything because as they themselves said, “our regulation, to be very clear, is storage-based. So it has to be a physical storage device involved” and otherwise, they can’t do anything about it.

That means, the IPO can file cases against individuals and businesses for using and selling pirated software, but they have to coordinate with another agency. Meanwhile, the OMB can only penalize sellers and producers if it’s in physical form, making them powerless against online sellers.

Knowing that laws in the Philippines take a really long time before it can be amended, the best we can do right now is self-regulation. If you’re an individual, there are already alternatives to popular apps. Microsoft Suite can be exchanged for Google’s Suite that has Docs, Sheets, and Presentation – but only if you have a Gmail account. GIMP is a viable and free alternative to Photoshop, while DaVinci Resolve has a free version that can stand toe-to-toe with Adobe Premiere. Audio interfaces too come with recording software, or you can go barebones and use Audacity.

Hopefully, after the pandemic is over, our lawmakers can make the necessary amendments to the concerned laws to help further curb the piracy in the country. It would be a waste that we have a seven-year streak of being excluded from the US watchlist, while the EU recently removed us too from their list earlier this year.

But of course, as long as there is a supply, users will prefer paying a minimum, or nothing at all, to get the software they need. Like the glory days of torrents, only shutting down the supply chain can make people stop, even if it’s temporary. In this case, that means scouring all online marketplaces like they do physical stores, working with them, and imposing strict rules on the websites moving forward.

People looking into expanding their home business and learning setup with new materials are in for a treat as HP Philippines offers...
Read more
News

PHOTO: Shown in photo during the turn-over of PLDT Home WiFi Prepaid units to the Department of Education are, from left, DepEd Undersecretary Tonisito...
Read more
Automotive

On January 6, 2020, just after announcing the Woven City project at CES in Las Vegas, Akio had the following talk with Toyota Times...
Read more
Lifestyle

Enjoy up to 90% off on face masks, palettes, and moisturizers this February 28 We all love our...
Read more
Load more

Prologue The superhero movie genre exploded in the last couple of years. Gone are the days when we would...
Read more
IMO

Women leaders are better at handling the pandemic, The New York Times said. And for the longest time, we have focused on the narratives...
Read more

People looking into expanding their home business and learning setup with new materials are in for a treat as HP Philippines offers...
Read more

PHOTO: Shown in photo during the turn-over of PLDT Home WiFi Prepaid units to the Department of Education are, from left, DepEd Undersecretary Tonisito...
Read more