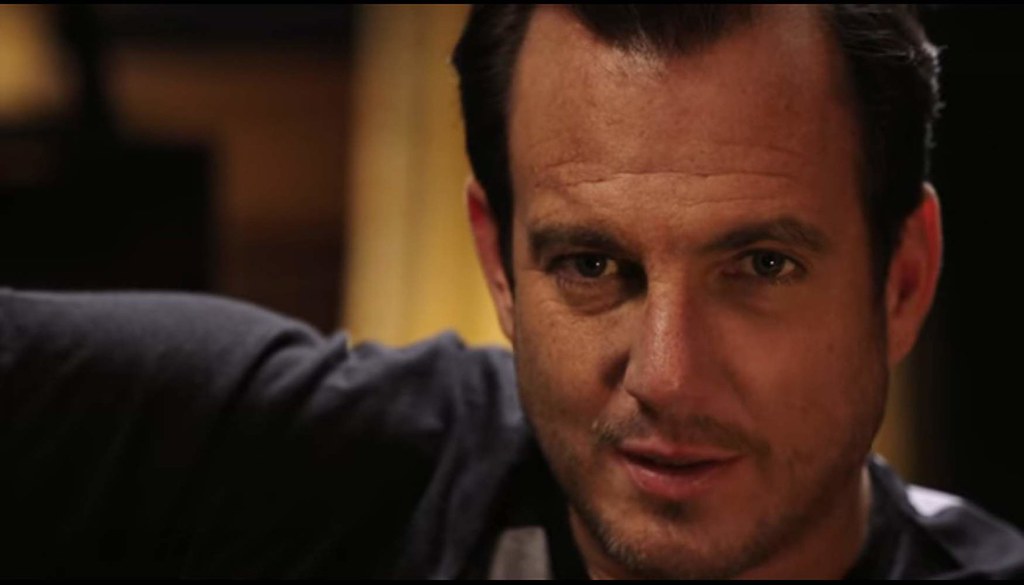 Comedian Will Arnett who voices The Dark Knight in Warner Animation Group’s The LEGO Batman Movie took time to greet Filipino fans as he invited them to watch the new comedy adventure.

“Kumusta, Philippines!,” says Arnett at the start of the video, and after introducing himself, deadpans “I have to say that never in my life that I’d ever dreamed I’d be starring in my own Batman film.”

Check out the video at https://youtu.be/1cSGW_mtuX4 and watch the film when it opens in Philippine cinemas on Thursday, February 9, 2017.

In the irreverent spirit of fun that made The LEGO® Movie a worldwide phenomenon, the self-described leading man of that ensemble – LEGO Batman – stars in his own big-screen adventure. But there are big changes brewing in Gotham, and if he wants to save the city from The Joker’s hostile takeover, Batman may have to drop the lone vigilante thing, try to work with others and maybe, just maybe, learn to lighten up.

Will Arnett reprises his starring role from The LEGO Movie as the voice of LEGO Batman, aka Bruce Wayne. Zach Galifianakis (the Hangover films) stars as The Joker; Michael Cera (Superbad) as the orphan Dick Grayson; Rosario Dawson (TV’s Daredevil) as Barbara Gordon; and Ralph Fiennes (the Harry Potter films) as Alfred.

The LEGO® Batman Movie is directed by Chris McKay, and produced by Dan Lin, Phil Lord, Christopher Miller, and Roy Lee, who worked together on The LEGO Movie.

Previous articleBackpacking 2.0 with CabinZero
Next articleOPPO F1s takes on the DSLR in Sinulog 2017

Making the Macallan: The story behind the ultimate luxury Single Malt

Many decisions, stories, and people have been part of The Macallan’s journey to making a household name for itself as one of...
Read more
Lifestyle

Restrictions in the new normal disrupt time-tested systems and processes. One of which is how people usually manage and grow their money...
Read more
Lifestyle

Smart teams up with Edukasyon.ph for students’ digital tools