Home Lifestyle iQiyi’s C-Drama "My Dear Guardian" is a must-consider in your guilty pleasure...
LifestyleNews 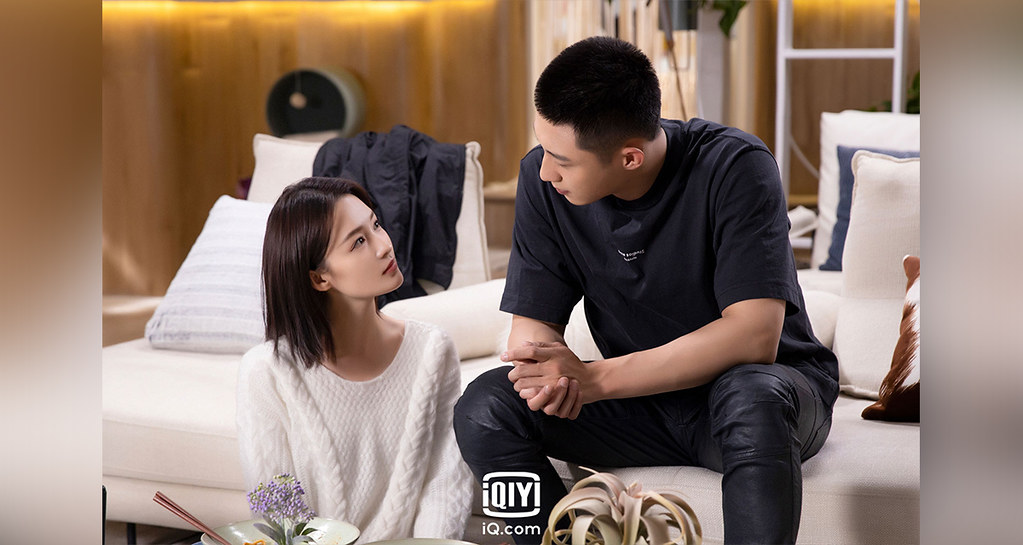 Looking for a light drama that’s packed with more than your daily dose of kilig, humor, high-octane action and sprinkles of life’s essential slices? Then, iQiyi’s Original modern-day C-drama “My Dear Guardian” is the series right up your alley waiting to be discovered!

Highly popular and most-sought actors Johnny Huang and Li Qin (also known as Sweet Li) star in “My Dear Guardian” who take on the roles of military soldier Captain Liang Mu Ze and resident military doctor Xia Chu.  Their first encounter is set at the plaza of a town called Isaiah where Mu Ze accidentally spills water to Xia Chu’s table while frolicking with his comrades.  A heated argument ensues but is soon interrupted with an emergency call from both their military superiors. The two immediately parted ways, only to meet each other again at the hospital where a crisis is happening.

Back in China, Xia Chu, working far from her hometown finally finds a suitable place to rent after a series of transfers not knowing that the landlord will be Liang Mu Ze. Being the most outstanding soldier in his class, Mu Ze is not used to living with anyone, much more adjusting to someone whom he had just met, especially when he learns that it’s Xia Chu whom he will be sharing his home with.  Upon transferring to her newly rented space, Xia Chu happens to adopt an abandoned cat along the way which she named Er Miao and this brings initial trouble as they start to live together despite their differences.  Soon enough, Xia Chu’s first love Zhuo Ran (played by Nie Zi Hao) reappears after eight years and plans to win her back, which agitates Mu Ze as he gets to know more about Xia Chu.

Catch more of this exciting series now streaming only at iQiyi app and iQ.com site.

Smart Communications, Inc (Smart) is bringing an entire world of sports and action straight to the palm of Filipinos 24/7  as an official broadcaster of the Tokyo 2020...
Read more
Lifestyle

5 easy ways to become a smart shopper on Shopee

Shopee Cares PH shares how you can enjoy a seamless, rewarding, and safe shopping experience on Shopee. Most of...
Read more