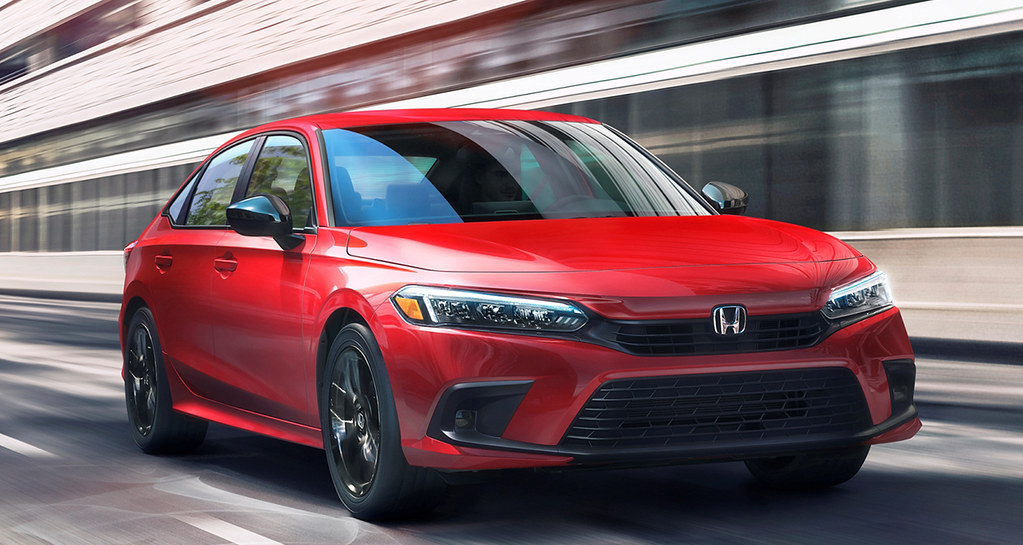 Honda redefines the look of a sporty sedan with their new Civic. Now in its 11th generation, the Civic ditches the gundam-esque appeal of its former self and in its place are clean lines and subtle curves, an aesthetic that defined the model during the late 90s. Honda also improved its safety bits making sure that all occupants are safer on the road with the new Civic.

The Civic has matured aesthetically and went for a subtle approach to aggression. There’s still wide grilles upfront but it’s not as obnoxious as before. The gloss black or chrome grille of the previous model was also replaced with a body panel that extends to the hood. It’s flanked by wide but slim LED headlights, complemented by LED fog lights on both lower corners.

The sides are very executive looking. There’s a gentle curve on the character line from the front fenders to the rear taillight, paired with an upswept line that’s carried over from the previous model. The front pillars were also pushed back by 2-inches making the hood longer, and enhancing the overall appeal of the Civic. The wheels are also improved with the Sport trim having it in all-black while the top-end Touring variant gets two-tone alloys.

Inside, the same story unfolds when you open the door because it’s a significant change from the previous model. Most notable is the metal honeycomb mesh that runs across the dashboard which hid the air vents underneath it, giving it a unified design. The edge of the dashboard by the glass is also lower and inline with the door panels. Together with the low hood and hidden wipers, it gives the driver more visibility of the road ahead.

There’s also a new material on the center console that gives it a premium look. Honda says it’s designed to hide fingerprints and smudges to keep the look of the car with minimal wipes on the finish.

For families all over, Mother’s Day is one of the most eagerly awaited celebrations of the year. We all love our Moms...
Read more
Automotive

The Essenza SCV12, the track-only hypercar with production limited to 40 units, will make its debut on May 13 in Asphalt 9: Legends, the...
Read more
Automotive

The Super SUV Lamborghini Urus’ high-speed record set on the ice of Russia’s Lake Baikal during the Days of Speed in March...
Read more