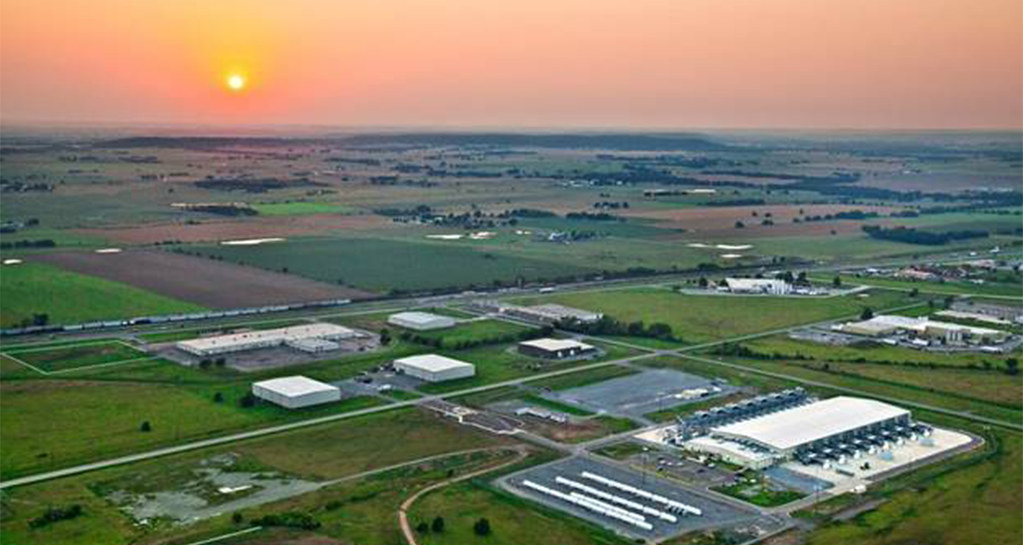 In line with its longstanding commitment to climate action and environmental stewardship, Google announced several updates and initiatives this Earth Day week including its progress towards its goal to operate entirely on 24/7 carbon-free energy by 2030, a powerful Google and Arts Culture project, and an animated video Google Doodle.

Google announced that it is making good progress towards its goal to operate entirely on 24/7 carbon-free energy by 2030. Google and Alphabet CEO Sundar Pichai said, “This commitment goes beyond being carbon neutral–which we’ve been since 2007–and matching our operations with 100% renewable energy, which we’ve now done over four consecutive years.”

Google’s most ambitious sustainability goal yet. By 2030, Google aims to operate entirely on 24/7 carbon-free energy as part of its ongoing commitment to climate action.

Sundar continued, “Within a decade, we aim for every Google data center, cloud region, and office campus to run on clean electricity every hour of every day. And today I’m proud to announce that five of our data center sites — in Denmark, Finland, Iowa, Oklahoma and Oregon — are now operating near or at 90% carbon-free energy.”

Google has committed approximately $4 billion to purchase clean energy from more than 50 wind and solar projects globally through 2034. Last year, many of those projects came online, including hundreds of new wind turbines and hundreds of thousands of solar panels, which are helping to improve carbon-free energy performance at several Google data centers.

Heartbeat of the Earth: interpreting our planet’s data

In 2020, Google Arts & Culture and the United Nations Framework Convention on Climate Change (UNFCCC) launched “Heartbeat of the Earth”–four interactive and educational experiments by artists exploring scientific climate data to make them more understandable by people.

Today, the project added a new set of climate experiments created by artists Giorgia Lupi, Felicity Hammond, Cristina Tarquini and Sey Min. They invite people to learn about the challenges (air pollution and rising sea levels among others) our climate faces through creative data visualisations, and interactive and immersive scenarios that help us easily learn more about these topics.

The Lagoon (g.co/thelagoon). One of the newest additions to the project is an immersive and durational video collage work by Felicity Hammond depicting an imaginary coastal city slowly submerging in water over 80 years. Over 8 minutes, a series of photographs shows the landscape being erased by water until completely submerged. There are also six online animations of the Southeast Asian coastal cities.

Planting the seed together to a brighter future: a Google Doodle

Google’s celebration of the Earth Day won’t be complete without a Doodle — using Search to continue to raise awareness on sustainability. For its annual Earth Day Doodle, Google launched an animated video encouraging everyone to do our part to take care of the planet and plant the seeds together to a brighter future.

The video Doodle tells a story of reforestation and planting trees across generations, showing how everyone doing a small part can lead to a positive impact for the planet. It links to a page that shows a brief description of the concept, a highlight for the Sustainability Collections page launched in honor of Earth Day, and a personal write-up from the Doodler herself Sophie Diao on her creative process developing the Doodle.

“I knew I wanted to create a narrative about the importance of trees, so I started by researching everything I could about reforestation techniques and best practices. I was inspired by the stories of people who had planted trees when they were very young and cared for them throughout their lives, and people—sometimes as a community, other times working individually—who made it a goal to reforest a place, whether it be one the densest cities in the world or an arid desert that used to be lush and green,” Sophie shared.

This Earth Day—and every day—may we all find one small act we can do to restore our earth. It’s bound to take root and blossom into something beautiful. Happy Earth Day 2021!

Disclaimer: Dates may vary depending on the community quarantine guidelines of each municipality. Global Star Motors (GSM) Corporation, the...
Read more
News

Germumus in your hard-to-wash home items might be hiding in plain sight.  We are spending more time indoors...
Read more
News

42% of Filipinos surveyed are Sulit Shoppers, who are driven by the best deals and prices online A...
Read more
Lifestyle

Aston Martin is celebrating the centenary of its oldest surviving car – ‘A3’ – by building a modern day tribute based on...
Read more

Disclaimer: Dates may vary depending on the community quarantine guidelines of each municipality. Global Star Motors (GSM) Corporation, the...
Read more