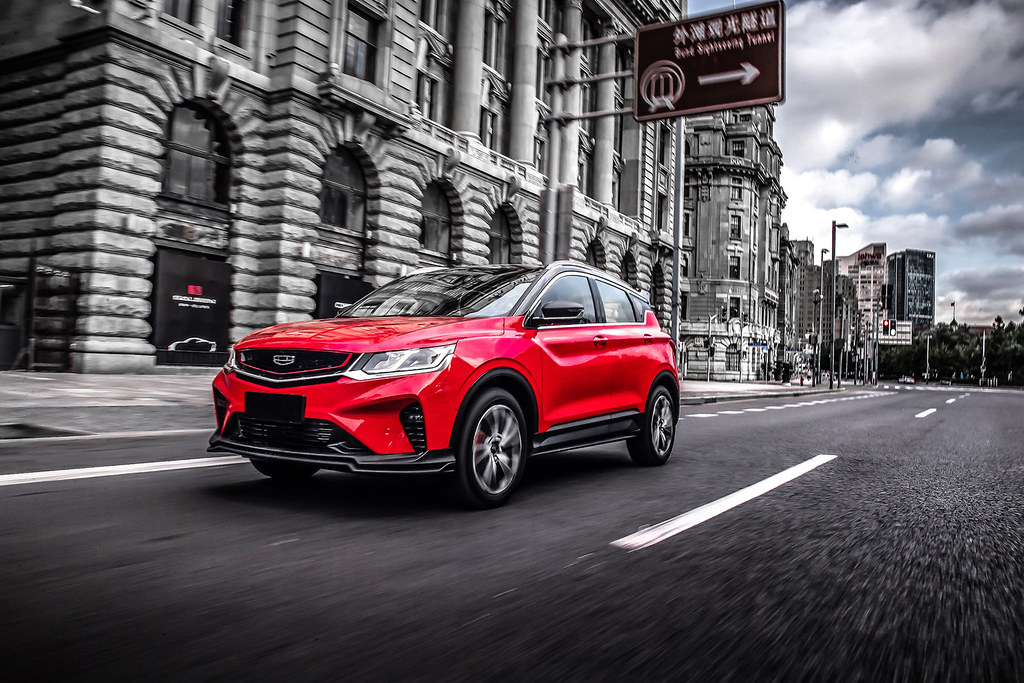 Geely Philippines is closing out the year on a high note as it welcomed Q4 with a great number of Geely Coolray sales in October. Based on the latest reports by CAMPI and AVID, Geely has landed on the number 1 spot in the country’s 5-seater subcompact crossover segment for the month of October where in Geely sold 205 units.

The Geely Coolray first bagged its top-seller badge among the 5-seater subcompact crossovers in June this year with 154 units sold. Coolray maintained its ranking in the month of July with 263 units sold, beating its own highest sales record in the previous month.

Sojitz G Auto Philippines (SGAP) President & CEO Mikihisa Takayama said, “This proves that more and more people are taking notice of the value that Geely brings to its consumers. We are happy that with the good market reception in the past year, our efforts are paying off.”

“It has been a year since we took a chance on bringing the Geely brand in the Philippines. We are overwhelmed that everything continues to get better, even in the middle of a global crisis”, Takayama added.

In the past year, SGAP has been receiving a lot of positive feedback from satisfied Geely customers. Some owners have shared with the team their fun Coolray journey from their purchase to their memorable experiences. Most of the owners said it was a “love at first sight” kind of story with the Coolray. Albert Agustin said, “pagtingin mo pa lang sa Coolray, alam mo na ang ganda. So, combine that with a test drive experience talaga, doon ka mapapa-bilib na Coolray is really worth it.” Meantime, EJ Ocampo recommends the Coolray for those who are starting a family like him. “I can recommend this car. It’s bang for the buck, packed with features, and it’s fun to drive.”, Ocampo said.

Even Guinie Crisostomo, a company executive thinks that Coolray is for anyone who can afford it regardless of social class, “Coolray Premium, it gives you a young vibe. It gives you a cool vibe even if you’re an executive in an organization. The Premium variant gives you that feel, classic, elegant, it’s amazing.”, Crisostomo said.

Meantime, long before becoming an ambassador for the Geely brand, OPM legend Rico Blanco already owned a Coolray Sport. Blanco said, “Fortunately, I read about the launch of Geely in the Philippines and this model called Coolray. So, ni-research ko agad. ‘Yung interiors niya was glaringly above anything in its class and you have to understand, 3 months na akong tumitingin ng mga sasakyan. So, kumbaga at that point in time, hasang-hasa na ako tumingin. And at that price range, I could not believe it.”

Geely continues to be recognized as one of the sought-after brands in the country, particularly in the compact and subcompact segments.

“We would like to thank C! Magazine for this recognition. These awards for not one but two Geely models serve as our inspiration to continue to move forward in offering models that would cater to the needs of our consumers.”, Takayama said.

Previous articleLet’s complete our 365 days of journey with another 365!
Next articleReview: Dell Latitude 9510 2-in-1