Home Tech Features From DSLRs to smartphones – How a pro photographer switched to Xiaomi...
FeaturedTechFeatures 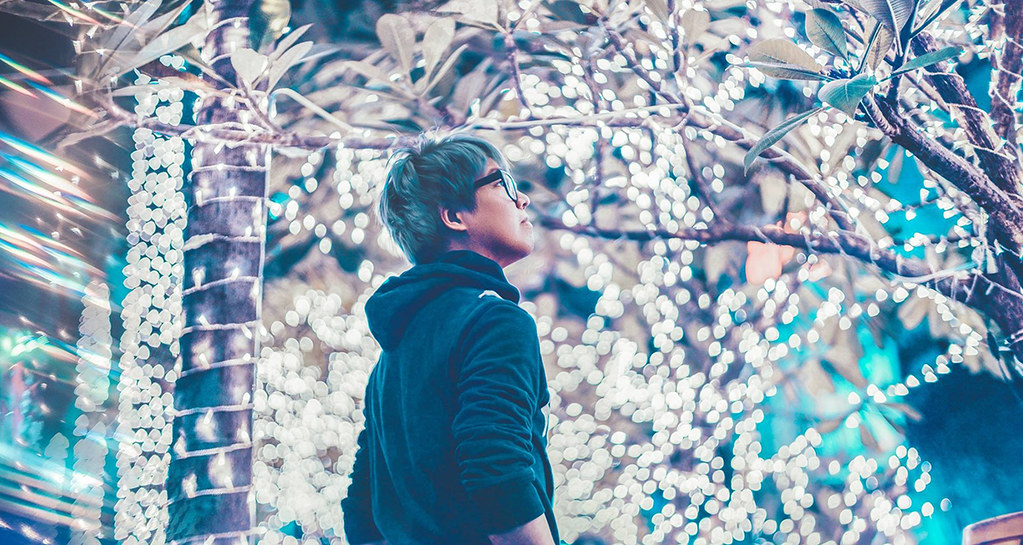 Over the years, Xiaomi has continuously been coming up with fresh and innovative products that not only leave a lasting impression on its consumers, but on the tech industry as a whole. From the great display and large battery capacity, the powerful chipset and formidable camera of the Note series, to the versatility of both the Redmi and Mi series, Xiaomi has consistently delivered on masterly crafted products that truly allow us to explore infinite possibilities.

We were fortunate to e-interview via Zoom Johan Andrew Ocampo, commonly referred to as his initials, “JAO,” a nurse by profession on top of being an avid photographer and streamer. JAO is one of the people whose use of Xiaomi products has not only elevated his work in a plethora of ways but has consequently become a Xiaomi supporter as well.

What introduced, and ultimately hooked, JAO to the possibilities of Xiaomi is when he first came across stunning photos taken using Xiaomi phones which were posted by his friends online in photography groups.

Both curious and in awe, JAO was eager to learn more about Xiaomi through those friends. At that point in time, he felt like his current phone was faulty and due for a replacement; it also just so happened that the Redmi Note 8 Pro had just been released, which his friends had pointed out is equipped with a 64MP camera. He recalls that he immediately made his way to the nearest mall to get first dibs on the smartphone.

Excited to test what Xiaomi truly had to offer, he decided to go to an arcade where, after taking a round of photos, 2 things made the biggest impression on him: detail and resolution.

Indeed, it was the “64MP, flagship-level, ultra high-resolution camera” that impressed him most. “Na-blown-away ako sa quality of the photos that they produce,” JAO remembers vividly.

As a photographer, he primarily makes use of DSLR cameras. However, seeing the capabilities of the Redmi Note 8 Pro’s photo quality allowed him to experience something he hadn’t with his previous phones, and even says that he occasionally prefers using the Redmi Note 8 Pro’s camera over his DSLR in certain instances.

Additionally, bringing larger cameras and equipment could be tiresome at times. Having the luxury of having a phone camera in the Redmi Note 8 Pro, on top of all other conveniences that the smartphone brings, is a big enjoyment to have.

These events occurred back in 2019 for JAO, who has since stuck with his beloved Redmi Note 8 Pro. In fact, he says that the one thing he has come to appreciate most about Xiaomi in that span isn’t necessarily the actual phone or its capabilities, but the entire Xiaomi community as a whole.

For JAO, the Xiaomi community has great significance to him as “a whole community of creatives of people who are like-minded, who use this product to share their passion.” He gives a big shoutout to his friends, Ryan and RJ, for introducing him to Xiaomi and its community.

When asked as to what Xiaomi products can offer compared to other brands, he says affordability, innovation, durability and of course, the community, are all major factors that come into play. In the age of technology where various products are constantly being manufactured, it is best to stay ahead of the curve as a brand, which, for JAO, is a characteristic that Xiaomi takes on.

Any person can take a photo with any phone or camera. So for a photographer like JAO, he seeks something new and innovative to go beyond the usual. When asked what he looks for in a smartphone camera, he says quality, details and true color are the main aspects which are boxes that Xiaomi ticks for him. One specific feature that was a game-changer for him was that the Redmi Note 8 Pro allowed him to work with raw files to truly get the best possible quality from the photos.

Ever since making the switch to Xiaomi, JAO has experienced endless possibilities brought about by the capabilities that their products possess.

Fortunately for us, Xiaomi’s Mi Fan Festival offers us exclusive discounts and fantastic deals to make it that much easier to get our hands on one of their products. To add to that, each purchase comes with tickets to a special online concert featuring Bamboo, no less.

So, if you want to be like JAO, join in in the Xiaomi Mi Fan Festival and truly experience the realm of endless possibilities. https://c.mi.com/ph/