5 things to know about the new Toyota GR 86 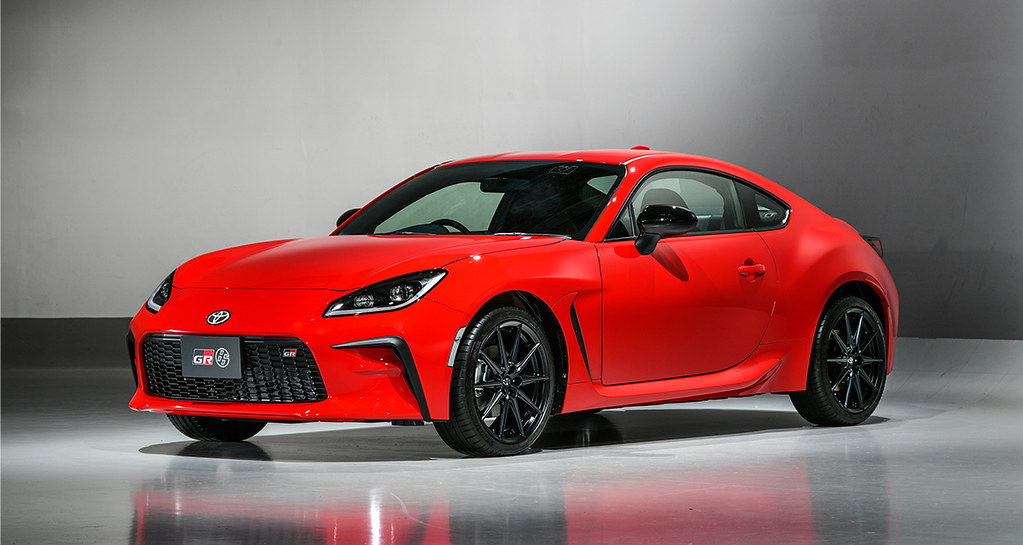 The new Toyota GR 86 just made its world debut in an online event held together with Subaru. The new GR 86, which is scheduled to launch in Japan this fall, is the third global model in Toyota Gazoo Racing’s GR series of sports cars (after the GR Supra and GR Yaris).

Toyota developed the original 86 as a modern-day Celica (I still wish they’d called it that). Conceived as an affordable front-engine, rear-wheel-drive 2+2 sports car powered by a 2.0-liter engine—much like the Celica—the 86 launched in 2012. Since then, the car has been utilized as base models for a variety of motorsports, including rallies, one-make races, gymkhana, dirt trials, and drift races. Countless others have been uniquely customized. A total of more than 200,000 86s have been sold worldwide, playing the role of spirited yet reliable steeds for their owners.

TGR’s new GR 86 and Subaru’s new BRZ were jointly developed and share the same vehicle base and major specifications. Here are five things to expect from the upcoming new cars.

The bigger displacement means increases in power and torque (200 ps to 235 ps and 205 Nm to 250 Nm). More importantly, that torque is now accessible as low as 3,700 rpm, whereas the current engine needs to be screaming at 6,400 rpm to hit its torque peak. Performance jumps with the benchmark 0-100 km/h acceleration going down to 6.3 seconds from the 7.4 seconds of the outgoing model. Drivability in the city should be much more satisfying with the much more accessible torque—not to mention enable the GR 86 to better out-accelerate another car coming off a corner on a racetrack. Engine responsiveness has also been enhanced, while vibration has been further quelled across the entire rev range.

Remember all the motorsports experience the 86 has had? The GR 86 profits from all that experience. Ergo, the air intakes and outlets, side sill spoilers, rear diffuser, and other parts that improve aerodynamic performance have all been optimized.

The dimensions of the new GR 86 are almost identical to the previous model. Limiting both the overall height and hip point of the vehicle helps lower the center of gravity and enhance cornering performance and agility. The use of aluminum for the roof further lowers the car’s center of gravity, while aluminum fenders and lightweight front seats and mufflers further reduce weight. Body rigidity has been increased by approximately 50% over the previous model, which greatly benefits both handling responsiveness and ride comfort.

4. Its sleek styling is highly functional.

Outside, its low-slung, hunkered down silhouette presents the classically timeless sports car long hood-short rear deck proportion. The front of the vehicle features the GR-specific “Functional MATRIX” grille, which fuses performance and aesthetics.

Inside, the driver-oriented cockpit is simple yet highly logical and functional. The display features a 7-inch TFT screen, which may not sound impressively big, but that’s about the maximum real estate available for a display without having to completely overhaul the 86’s whole interior. The only touch of whimsy is the display’s opening animation sequence, which is inspired by the horizontal piston motion of the GR 86’s boxer engine.

For a relatively small Japanese car company, Subaru has one of the best safety ratings. And Toyota-owned Subaru is lending its superb EyeSight Driver Assist Technology for the A/T version of the GR 86 (and its sister sports car, the BRZ). EyeSight’s comprehensive smart safety technologies provide safety support during everyday driving—pre-collision safety technologies that help avoid or reduce collision impacts; and emergency rescue support and secondary collision avoidance support in the event of an accident.

Honda gives a first-look at the all-new Civic

Months after showing the concept for the next-generation Civic, Honda now gives us a glimpse at the production model that will be...
Read more
Automotive

Review: Mazda CX-30—In a class of its own

Anyone who complains that the Mazda CX-30 (whose price ranges from just under P1.5 million to just under P2.0 million) is too...
Read more